The Town East/Skyline Tax Increment Reinvestment Zone (TIRZ) was created in December 2016 with a 30 year term, expiring on December 31, 2035. In December 2019 the Zone was expanded to include the Big Town area to support industrial and economic development for industry job creation, cleanliness, and appeal to the industrial character of the Big Towne Gateway. The expansion in-creased the total acreage in the TIRZ to 1,120 acres. The TIRZ tax increment is 75 percent of the City’s captured value and the City is the lone jurisdiction participating. Since its inception, the TIRZ has increased in value by $128 million. Significant development in the zone includes the Skyline Commerce Center strategically situated on an infill site just south of Interstate 30. This construction of 198,000 square feet of industrial space in the Big Town area has added $11 million of taxable value into the zone. This addition accompanies a strong industrial presence facilitated by the Prologis and IDI distribution centers and leased by Elements International and Tubelite Dependable. 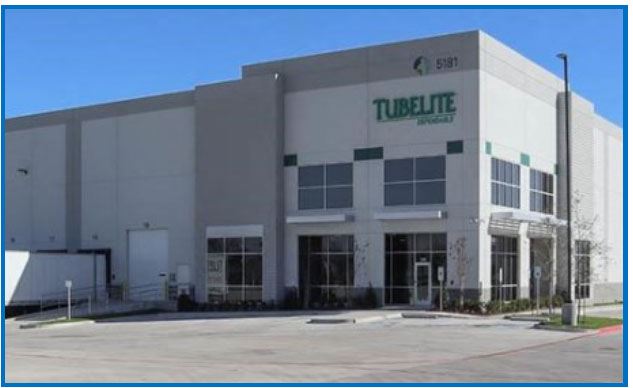