Prior to the creation of the TIRZ, a special Municipal Management District (MMD) was established to help fund construction of public improvements and promote development. The district created and named the Mesquite Medical Center Management District titled the project as The Verde Center at Peachtree. The Skyline Tax Increment Reinvestment Zone (TIRZ) was created in November 2015 with a 30 year term, expiring on December 31, 2045. The TIRZ tax increment is 75 per-cent of the City’s captured value and the City is the lone jurisdiction participating. In December 2016, the TIRZ was reduced to a 60 acre portion related to the Verde Center at Peachtree development. The MMD is a special district that is self-governed and is a political subdivision of the State of Texas. It is governed by a board of directors who may approve a levy of assessments on property within the district to pay for improvements that benefit the property owners within the District. With prior approval of the City Council, the district may issue bonds supported by assessment revenue. The City has been working to finalize a Master Development Agreement with the developer to outline the financial structure of reimbursements provided to the developer. 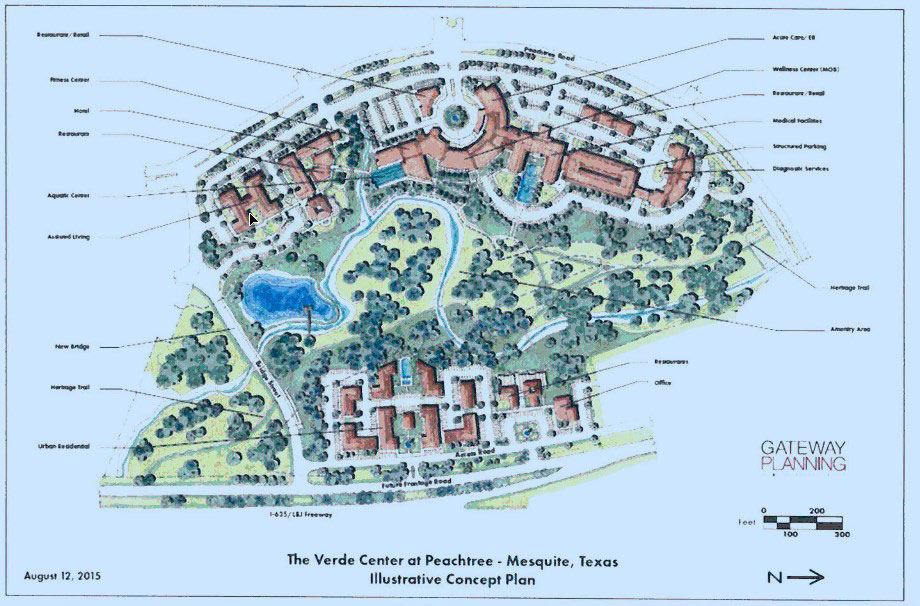 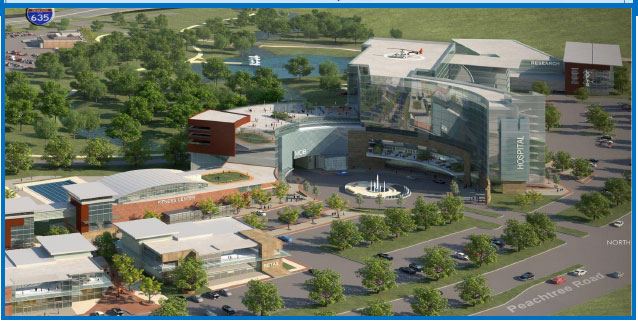 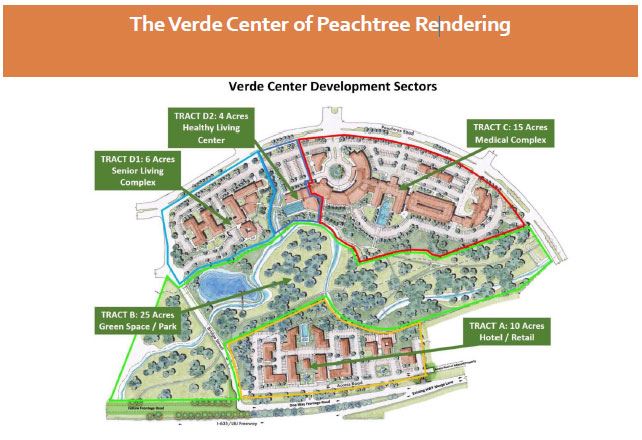