Mesquite’s first Tax Increment Reinvestment Zone (TIRZ) was created February 1997 to update essential public infrastructure and to advance economic development to attract businesses and jobs. Since its inception, over $7 million has been expended to complete capital projects and to provide economic development incentives. The TIRZ encompasses 276.5 acres and is centered around the Mesquite Rodeo and the City’s Convention Center. Incremental growth in the TIRZ has increased by $36.5 Million from its base of $10.7 Million. The TIRZ is contributing to cover the cost of the newly constructed Fire Station #4. The TIRZ tax increment is 75 percent of the City’s captured value and the City is the lone jurisdiction participating. 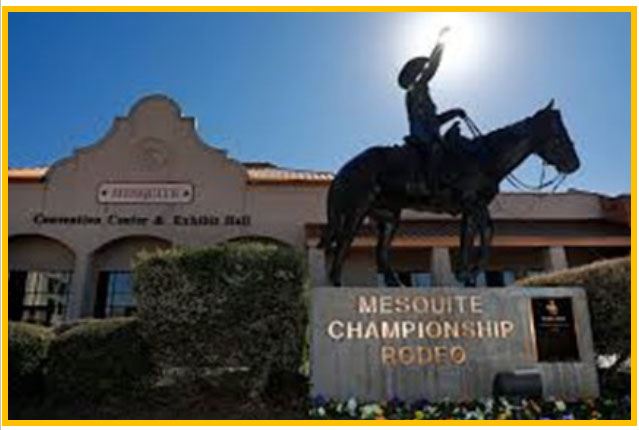 The current TIRZ term runs until December 31, 2049. At the end of the term, the properties within the TIRZ are expected reach a combined appraised value of $179 million far exceeding the base value when the TIRZ was created. 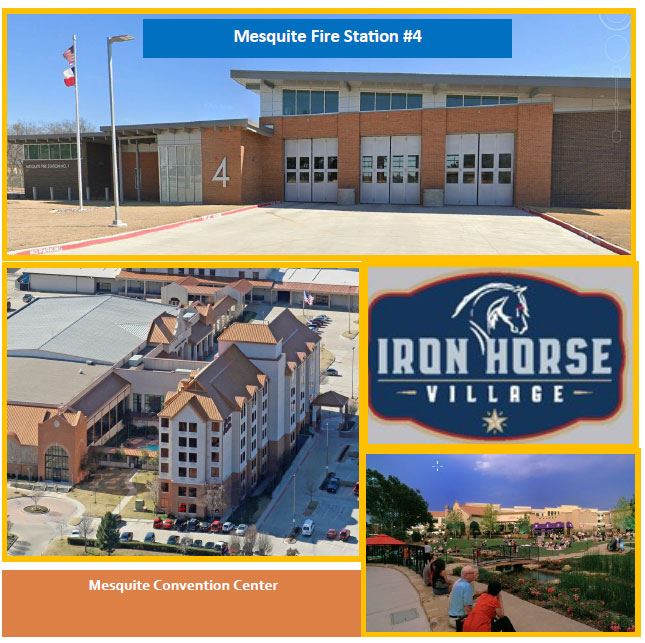