Did you know that Mesquite has over 3,000 caches?

To celebrate National Park and Recreation Month, Mesquite Parks & Recreation is holding a contest to promote geocaching the week of July 20-28.

On July 20, five new geocaches will be activated on geocaching.com and the new caches will be named Mesquite Parks & Recreation Series 1- 5 (2019 - M.P.R. Series).

Parks & Recreation will give a prize to those that find any three caches in the series until July 28.  Just take a picture of the inside of the three caches with the number and forward the pictures to funmakers@cityofmesquite.com  Once confirmed a winner, prizes can be redeemed at the Parks & Recreation Office Administration building located at 1515 North Galloway Ave from 8 a.m. to 5 p.m.

The contest will end on July 28 but prizes can be redeemed until August 9.  These five new caches will remain active after the contest ends.

As part of Mesquite's 125th anniversary celebration in 2012, the City of Mesquite and Historic Mesquite, Inc. developed the Mesquite Q125 Geocache. Geocaching is a recreational activity of hunting for and finding a hidden object using a cellphone GPS. Learn more and sign up. 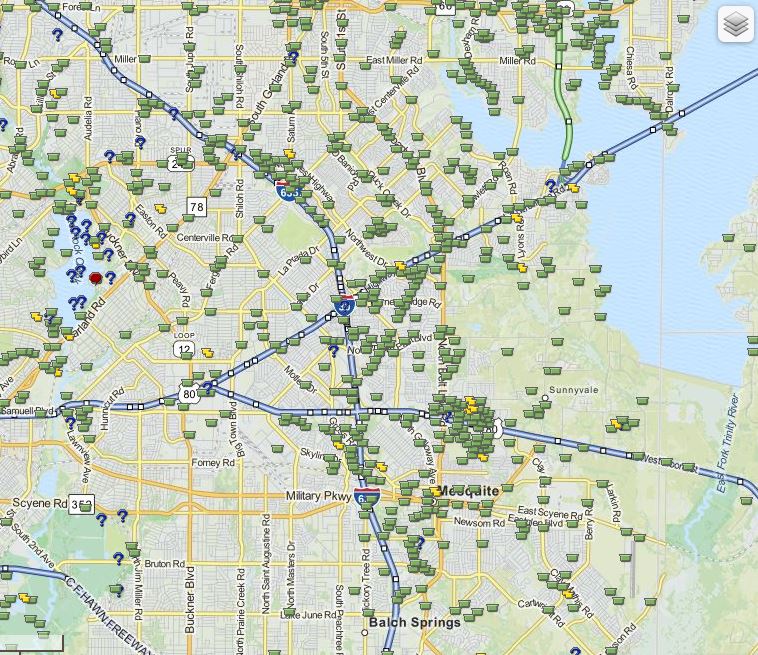 There are lots of treasures to find!
[]