The Real. Texas. Heroes. event scheduled for 4 p.m., Sunday, October 28, outside of the Mesquite Police Department will still happen rain or shine. If there is inclement weather, the event will be held inside of City Hall in the second floor training rooms. City Hall is located next door to the Police Department, at 757 N. Galloway Ave. Please join the City as we pay tribute to all of the City’s public safety professionals.

Join the City of Mesquite on Sunday, October 28, 4 p.m. on the front steps of the Mesquite Police Department, 777 N. Galloway Avenue, as the community celebrates all of the City's public safety professionals.

Complimentary ice cream provided by Blue Bell Creameries of Mesquite will be served as well.

This event will also kickoff the Mesquite Police Department's annual Santa Cop toy drive to assist children and families in need during the holiday season. Attendees are encouraged to bring a new, unwrapped toy to donate to the program. Collection bins will be onsite.

For details, please call the City of Mesquite Communications and Marketing Department at 972-216-6286. 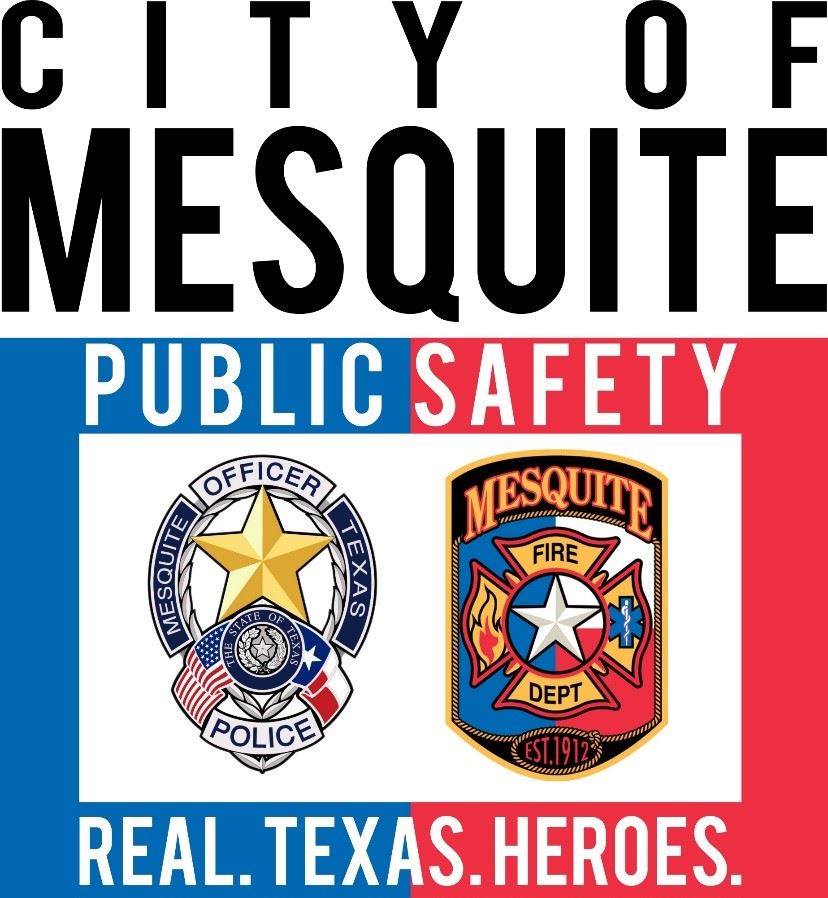